A Memo To My Younger Self… 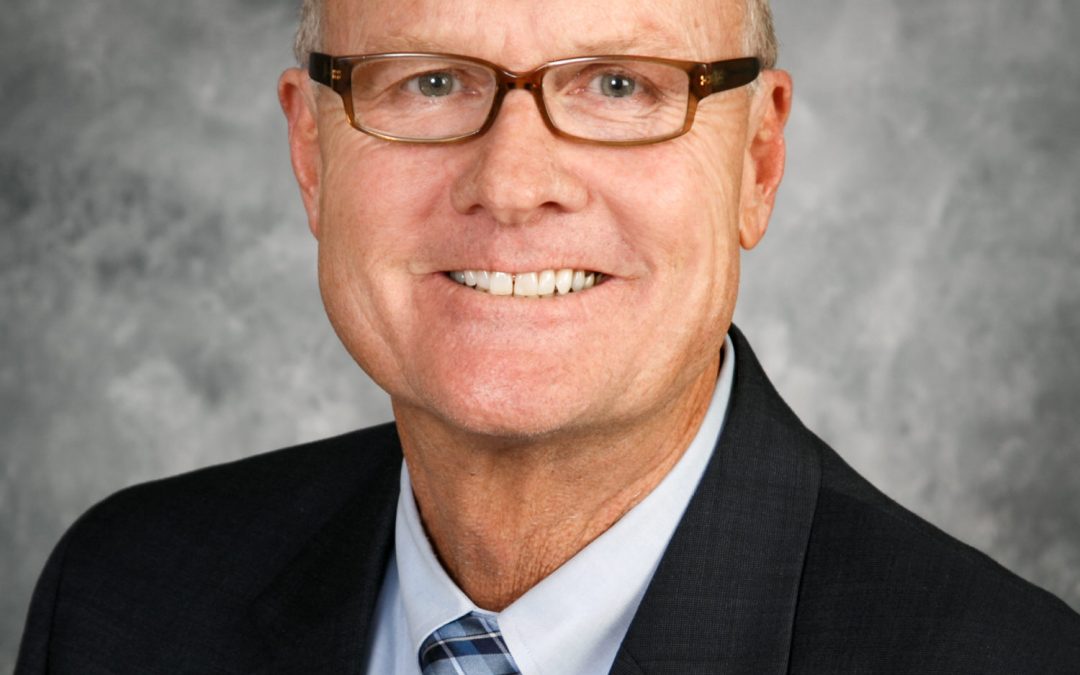 As I reflect on the beginning of my banking career, I was part of a team deploying one of the first ATM platforms in New Jersey. I focused on tasks and responsibilities that were all centered around short-term goals. Each was a learning experience and our departments, or teams, learned from each other because we all had similar short-term goals. I also had personal and professional goals, which were still relatively short-term in nature.

It wasn’t until about 10 years into my career I began to focus on longer-term goals and the mission of the company I worked for. That’s when I began to leverage my strengths as well as that of the company. What made a real impact, though, was identifying weaknesses and offering solutions. If you could make lemonade out of lemons, you were noticed. Those who were noticed were given more opportunities and found themselves in the unique position of being mentored without even asking.

Those early experiences and lessons created a constant thirst for knowledge in me. I had a passion for learning, which helped create valuable personal relationships, both within the company, as well as, outside the company, including our customers.

As my career progressed, I learned to prepare for the unexpected. This preparation helped in tough situations and also fostered the ability to change and lead.

As chief executive officer of Atlantic Community Bankers Bank (ACBB), I’ve been blessed to work with such a great group of
people: community bankers. I’ve also had my share of challenges, a few of which I thought I might mention:

While these challenges were significant, the real challenge was helping community banks as the hurdles continued to mount. They included increased regulation, especially in compliance, managing spread compression and new competition from nonbank entities.

One of the most satisfying aspects of my career has been the loan participation business. Helping community banks lend to small businesses fostered the idea of creating a “land of opportunity” and gave me a bird’s eye view of the positive impact of community banks.

As I neared retirement at the end of 2019, I looked at these experiences and wondered what the future holds. For community banks, which invest in talent and technology while still focusing on relationships, the future is bright. As an industry, we need to keep figuring out how to reduce expenses (technology and outsourcing can help here), while leveraging relationships for profits. Finding a niche or two can enhance those profits. Above all, be laser-focused on the communities you serve.

It’s been a great ride, as well as an honor, to serve the community banking industry. 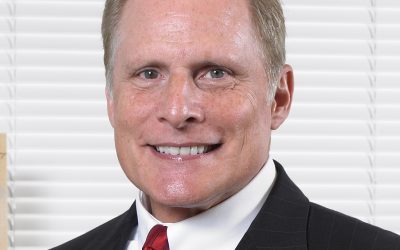 A Memo To My Younger Self... 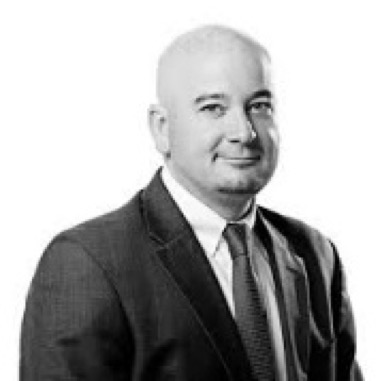 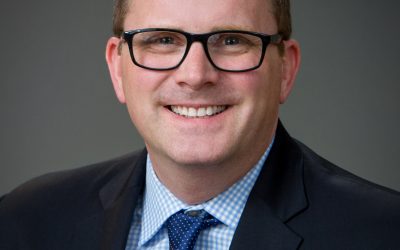