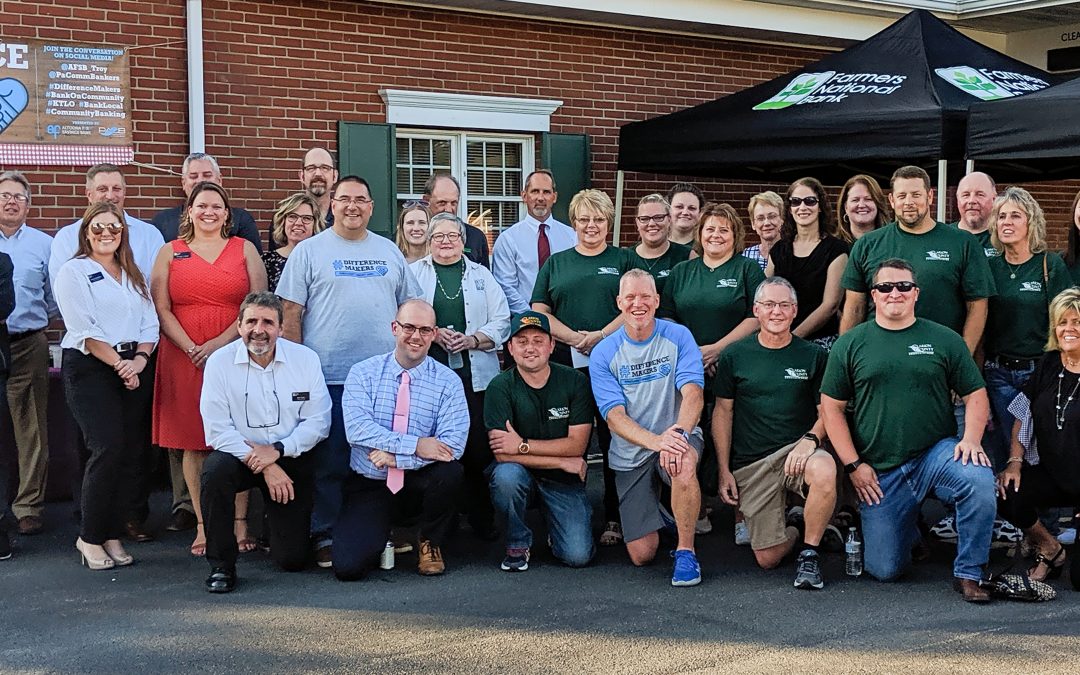 September 12 was a day full of excitement and emotion as it marked the last #DifferenceMakers picnic of Troy Campbell’s chairmanship. Graciously hosted by Bill Marsh, Pres./CEO of Farmers National Bank of Emlenton, the evening proved to be the perfect culmination of a year-long adventure of meeting and engaging community bankers from across the state.

PA State Senator Scott E. Hutchinson made the trek to Clarion to join the bankers for the evening’s festivities. As the Chair of the Finance committee, the Senator’s presence provided a unique opportunity to start a dialogue regarding issues directly affecting community banks. All attendees were grateful for the Senator’s time and truly appreciated the genuine interest he expressed in his interactions.

Fortunately, the last #DifferenceMakers cornhole tournament did not disappoint as contestants battled it out in a fierce, but friendly, competition for office bragging rights. Ultimately, the undefeated team of Ryan Radaker and Tiffany Morris, both from Clarion County Community Bank, conquered PACB Chairman Troy Campbell and Brenda Wenner, also from Clarion County Community Bank, to take home the championship title. Congratulations Ryan and Tiffany!

In this day and age when life has us running frantically from one commitment to another, PACB would like to thank everyone who took time out of their busy schedule to join us, even if only for 15 minutes, to help mold the #DifferenceMaker culture and spread the message that community bankers help people achieve dreams.

Please don’t despair, we are just as upset that we have hosted our last #DifferenceMaker picnic, but rest assured incoming PACB Chairman Jon Conklin of Woodlands Bank has a plan to meet PA’s community bankers as well. If you like Cracker Jack and 7th inning stretches, you’re going to have a ball at PACB’s events in 2019-2020!

We would like to thank Troy Campbell for his year as PACB Chairman. His #DifferenceMakers Picnics were a great success and allowed him to meet countless community bankers across the Commonwealth.

Jon Conklin has hit the ground running coming into his year as PACB Chairman. He, too, would love to meet all 14,000 community bank employees in Pennsylvania, and he has some exciting networking events planned. If you are interested in hosting an event or would like more information on attending one of the events, please reach out to Jena Wolgemuth at jena@pacb.org.

First United National Bank — The FUN Bank: It’s All About Being Real 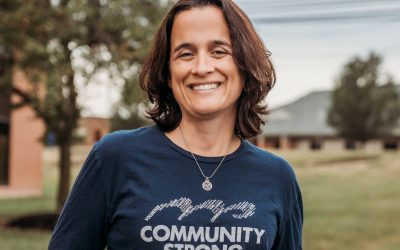 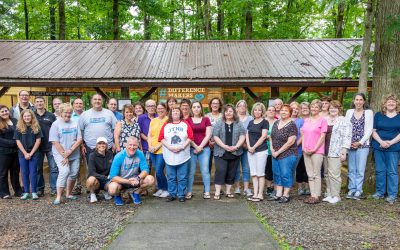 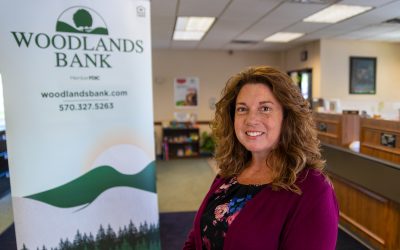