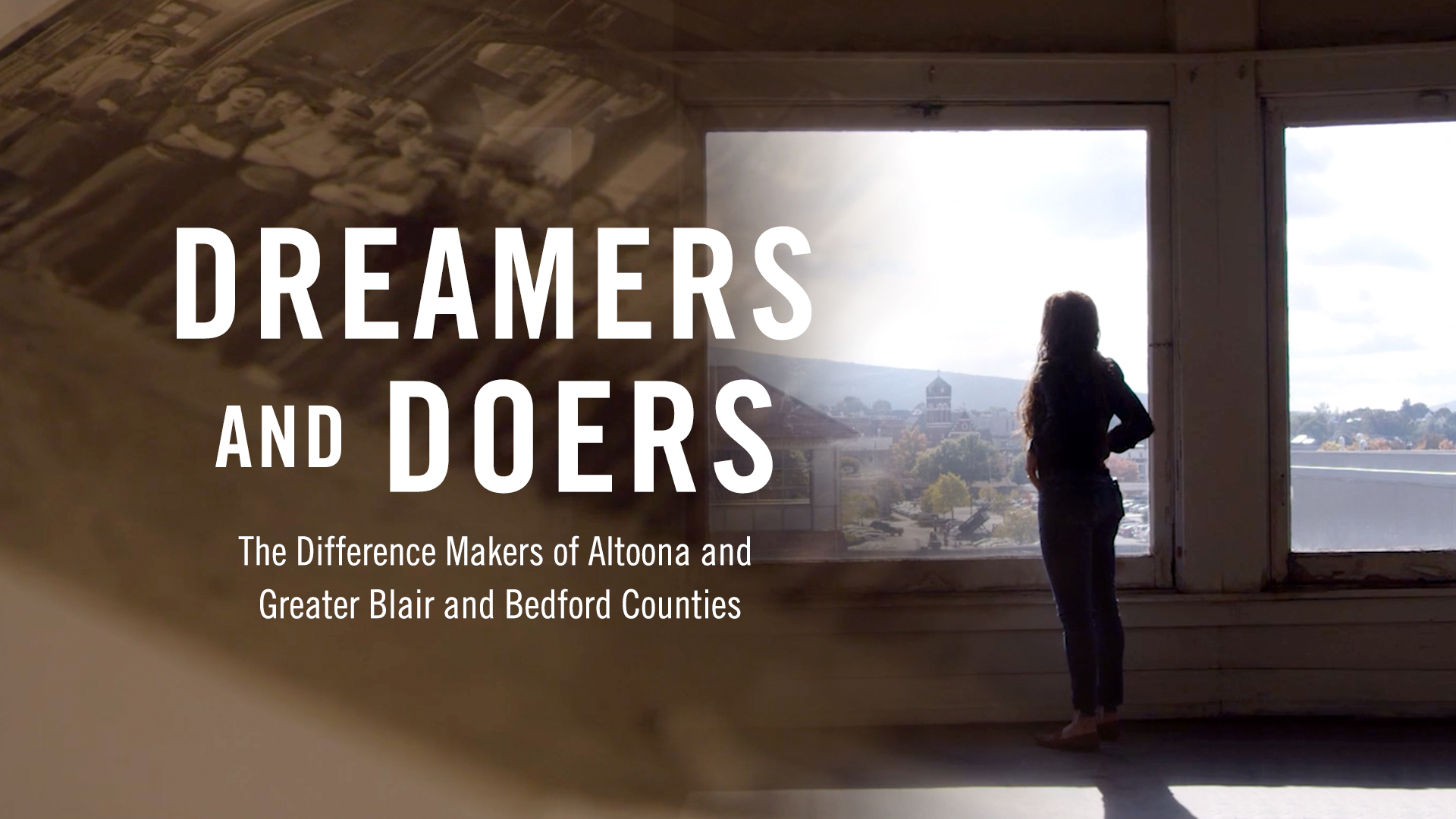 Pennsylvania’s Community Banks are banking on community in hometowns across the Commonwealth. In our ongoing documentary series, we share stories about how community banks serve their communities and help to ensure their hometowns not only survive, but thrive.

Part 1 of PACB’s “Bank on Community” series visits Altoona First Savings Bank in Altoona, Pennsylvania. After the industrial revolution, the railroad industry met its fate as the Interstate Highway system began to rise. The economy in Altoona began to flatten out, and residents began to feel that their only options were to take jobs outside of the city. However, that mindset has changed. As people began to move back to the area to start families, a strong entrepreneurial spirit came with them. Altoona First Savings Bank believes strongly in this spirit and the connection to their community.

“This community has a heritage – that’s very strong – of business leaders, and there’s a younger generation of entrepreneur that is really breathing life back into this community.” – Troy Campbell, President & CEO, Altoona First Savings Bank